Published by Statewatch and the Transnational Institute
Amsterdam, April 2022

Contents of the report may be quoted or reproduced for non-commercial purposes, provided that the source of information is properly cited. TNI would appreciate receiving a copy or link of the text in which this document is used or cited. Please note that for some images the copyright may lie elsewhere and copyright conditions of those images should be based on the copyright terms of the original source.

At time time of writing, a war is being waged in Ukraine following an illegal invasion by Russian troops in February 2022. In response to this war, European Commission president, Ursula von der Leyen, announced that the EU would, for the first time ever, finance the purchase and delivery of weapons to a country under attack. EC vice president and high representative for foreign affairs and security policy, Josep Borrell, confirmed that lethal weapons would be sent to the war zone, funded by the European Peace Facility, saying that ‘another taboo has fallen… that the European Union was not providing arms in a war’.

The European Peace Facility is but one of the EU’s array of budgetary instruments that form part of the 2021–27 Multi-annual Financial Framework (MFF), under which an unprecedented amount of money has been earmarked for security and defence purposes. Other instruments with specific budget lines for security, defence and military equipment include the Internal Security Fund (ISF), the Integrated Border Management Fund (IBMF), the Asylum and Migration Fund (AMF), the Security Research Programme and the European Defence Fund (EDF), among others. This research discusses the objectives and functioning of each of these instruments, while also interrogating the larger political picture regarding what their approval means for the EU as a whole.

This report reveals that:

The 2021–27 Multi-annual Financial Framework allocates an unprecedented amount of European public money for security and defence purposes, more than doubling its budget from one spending cycle to the next.

In addition to the aforementioned funds, development aid will be redirected towards border management and will play an increased role in enhancing non-EU states’ ability to control migratory movements. The European Development Fund and EU Trust Fund for Africa have both been used to pursue migration policy objectives, and in the 2021–27 period 10% of the new €79 billion Neighbourhood, Development and International Cooperation Instrument (NDICI) ‘should be dedicated particularly to actions supporting management and governance of migration and forced displacement within the objectives of the Instrument’.

The massive increase in security spending will also strengthen ‘Fortress Europe’ and further the long-standing goal of the EU and its member states to externalise border control to third countries regardless of these policies’ devastating consequences. The objective of containing unwanted people fleeing war and persecution outside Europe’s borders has been strongly prioritised in the 2021–27 security and migration funds:

The European Defence Fund and the European Peace Facility mark a new point of departure for the EU in pivoting towards hard power and militarism. 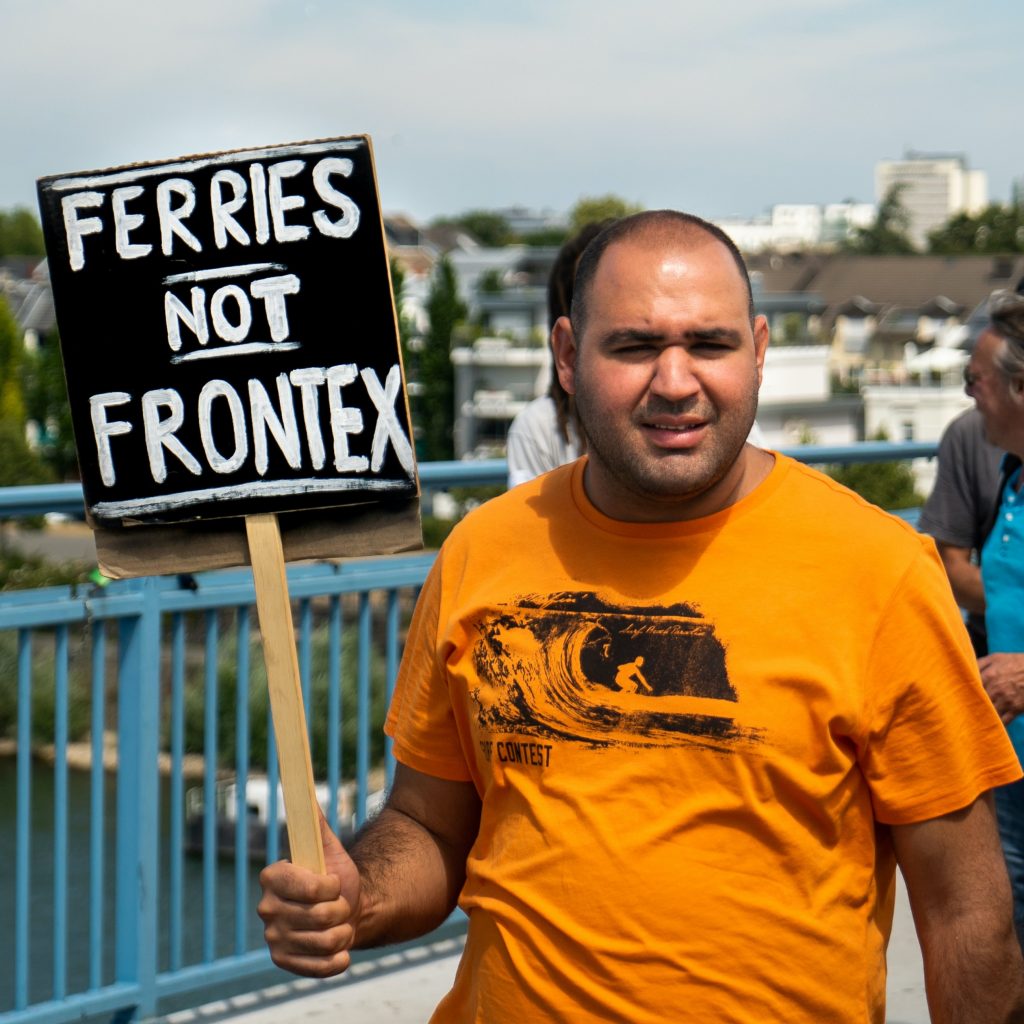 The EU’s Border and Coast Guard Agency, Frontex, will be provided with unprecedented funding of €5.6 billion from 2021-2027, a 194% increase compared to the previous budgetary cycle, and a key role in overseeing member states’ use of EU migration funds.

Although the funding is being allocated for activities that carry significant risk, such as research into and development of lethal weapons, intrusive surveillance and policing, or the reinforcement of deadly border control practices, transparency, oversight, and accountability are all sorely lacking:

What is notable by its absence from the 2021–2027 Multi-annual Financial Framework?