Published by Statewatch and the Transnational Institute
Amsterdam, April 2022

Contents of the report may be quoted or reproduced for non-commercial purposes, provided that the source of information is properly cited. TNI would appreciate receiving a copy or link of the text in which this document is used or cited. Please note that for some images the copyright may lie elsewhere and copyright conditions of those images should be based on the copyright terms of the original source.

The EU is always keen to proclaim its origins in and ongoing commitment to upholding peace, human rights, democracy and the rule of law, and promoting diplomacy and soft power over militarism and war. Upon closer examination, however, the bloc’s spending priorities make clear that the its identity as a political project is shifting. The 2021-27 multi-annual financial framework allocates an unprecedented sum of European public money for security and defence purposes.

The starkest example of this is in the military arena, with the 2021-27 budgets providing billions for research, development, and the acquisition and supply of weaponry. On the first day of Russia’s war against Ukraine, the president of the European Commission, Ursula von der Leyen, stood at the side of NATO Secretary-General Jens Stoltenberg to proclaim that the EU and NATO are ‘one union, one alliance’.  At the time of writing, rather than calling for de-escalation and diplomacy, the EU has so far used €1.5 billion from the European Peace Facility to purchase weapons and other equipment for the Ukranian military. While the desire to arm Ukraine against an illegal invasion is understandable, it far from clear how, in the long term, this will promote a durable peace. The political rhetoric coming from politicians in EU institutions and member states following the Russian invasion of Ukraine suggests that the further militarization of the EU is likely to be one of many undesirable outcomes of the conflict.

This ‘outward’ militarization of the EU is a reflection of the ‘inward’ militarization that became particularly noticeable with the enlargement and entrenchment of EU and national homeland security machinery in the post-9/11 era. This has by now been firmly normalized and is set to continue apace in the 2021-27 spending period. In particular, there is to be a substantial intensification of border externalisation policies (including through the diversion of development aid), despite such policies doing nothing to address the reasons why people wish to, or are forced to leave their countries in the first place. If anything, this funding has served to prop up and maintain authoritarian regimes, which exacerbate rather than diminish the reasons why so many people are so desperate to flee. 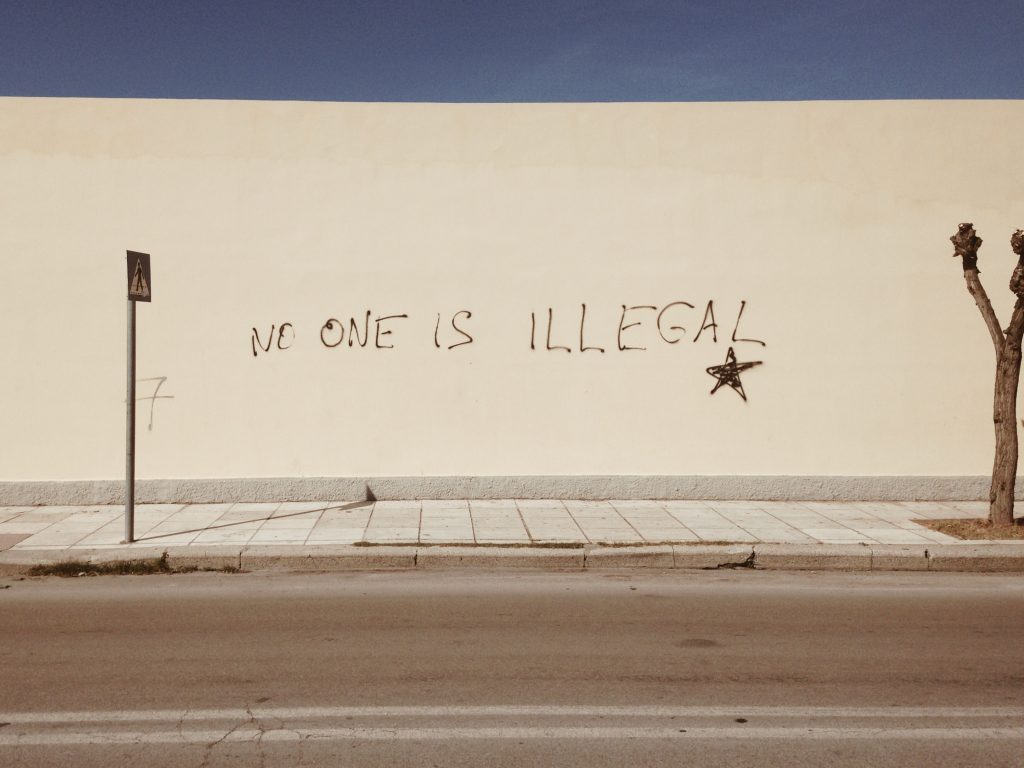 The use of our common resources on new surveillance technologies, policing gadgets and border control equipment and operations does not make us safer. Fundamentally, it only serves to instill fear and suspicion, and to entrench division and polarization across society. The funding initiatives discussed in this report should not be understood as reactionary attempts to keep society safe from an external threat, but rather as a key component and contributing factor in creating the very threat and instability that they purport to be tackling. The decision to provide unprecedented amounts of funding to security and defence budgets is a political choice. The money could be invested in health, care and education – all of which would be far more conductive to building peaceful and stable societies than investing in new military technologies, the toughening and externalization of border controls (in particular through the expansion of Frontex and the establishment of its ‘standing corps’ of border guards), surveillance equipment for police forces, and new means of monitoring and controlling refugees and asylum-seekers.

At the same time, with these budgets now in place, it is crucial that civil society and elected officials are able to hold to account the institutions responsible for distributing and spending the money. Unfortunately, the means for doing so remain limited. Despite some improvements in the transparency regimes governing the internal security budgets, there are likely to remain substantial obstacles to greater public availability of information – an indispensable precursor to accountability. With regard to the military budgets adopted for the 2021-27 period, meanwhile, the transparency provisions are worse, if not non-existent. Provisions allowing for democratic oversight and scrutiny are severely limited, while the possibilities for elected officials and civil society representatives to have any input into determining spending priorities is effectively zero. Even consultation with the EU’s own expert bodies on fundamental rights and gender equality is not a requirement for each of the budgets examined in this report.

It is likely that the true beneficiaries of these budgets will be the homeland security and arms industry in the private sector, and state security forces in the public sector. Those seeking to curtail the power and influence of these institutions, will have to continue working from the ground up to demand change. Given the substantially increased resources available from the EU’s security budgets until 2027, activists and campaigners will have their work cut out. It is hoped that this guide is able to offer some assistance in better dissecting and understanding these budgets, and in informing the struggle to push for a very different set of priorities in the next round of decision-making, which will be upon us sooner than we think.